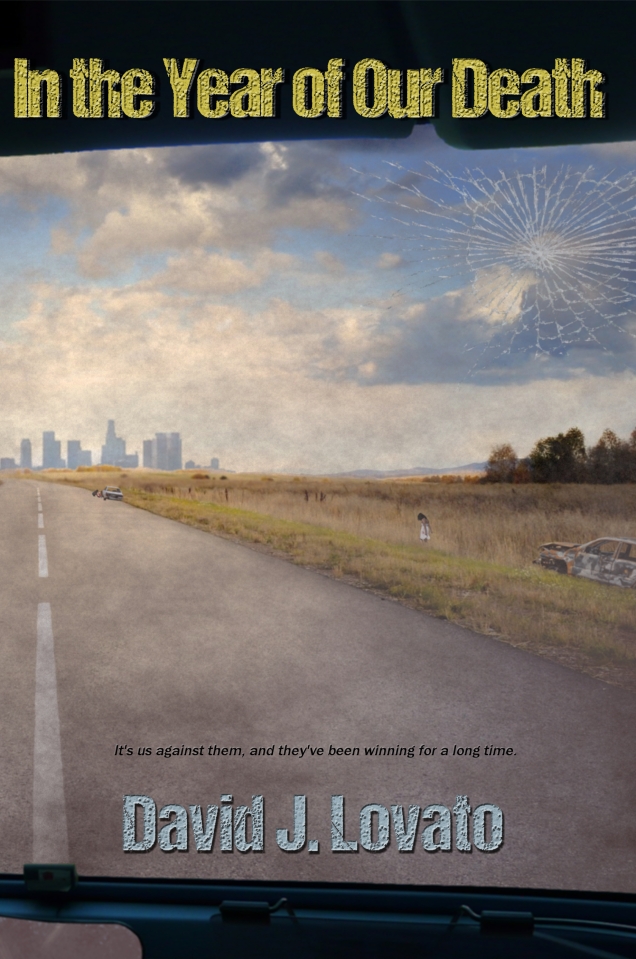 It’s been two years since the zombies first appeared and changed the world forever. Keely and her friends escaped the hell of Seattle and settled down near an abandoned radio station. Bailey finds herself caught up with a ravenous group of survivors. Georgie has set up a courier system to move mail across the remains of America. Will and his friends—all of them orphans now—are out of water and have to leave their quiet suburb for the first time in their lives. Nelson, the engineer charged with running Hoover Dam and powering the American Southwest, breaks his glasses and must wander the wasteland nearly blind looking for a replacement.

Adam, however, knows the truth about the zombies: They aren’t monsters, they’re angels, sent by God to cleanse the world of the survivors, and Adam and his Church of Lesser Humans were put here to help them do it. Armed only with faith, a bus, and the steadfast rule to never allow harm to come to the zombies, Adam knows Judgment Day is coming, and will stop at nothing to herald its arrival.

Pre-order Links (more will be added as they become available):

There was an error retrieving images from Instagram. An attempt will be remade in a few minutes.